I’ve always thought of my parents as lost souls. My mother, age about two, was brought to a British refugee camp in Burma at the end of the war. My father was a year or so older when he was found by American soldiers wandering alone in the ruins of a burnt-out village in Eastern Europe in 1945. Neither of them had names or nationalities; they were just part of the human debris of the war. All that was known was that he was probably Polish and that she might be half-Burmese. 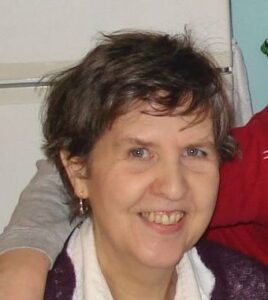