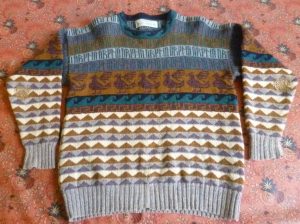 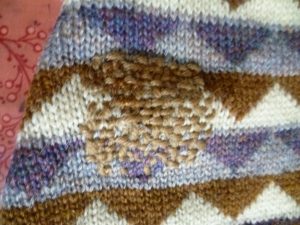 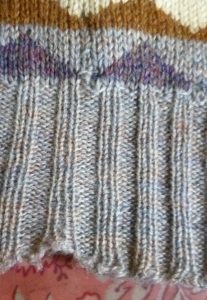 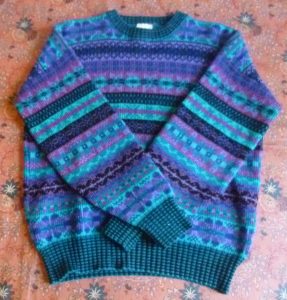 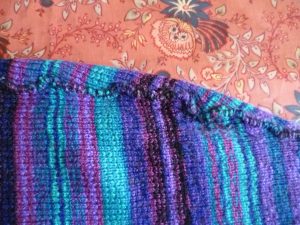 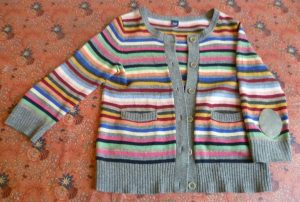 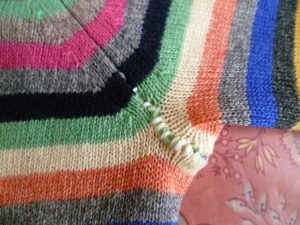 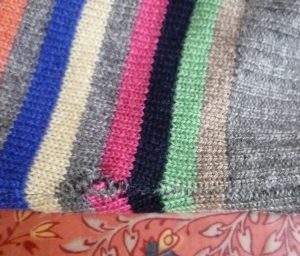 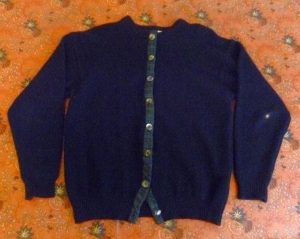 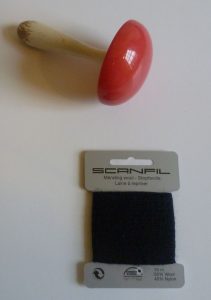 10 thoughts on “Episodes in my Life: Does anyone still darn?”