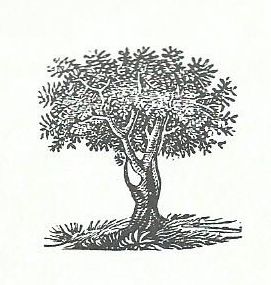 Sir Walter has no sons, and his heir is a distant male relation. His eldest daughter, Elizabeth, shares his feelings about the importance of the Elliots and they get on well. However, he rates his two younger daughters ‘of very inferior value.’ Mary, the youngest, has acquired ‘a little artificial importance by becoming Mrs Charles Musgrove,’ but Anne, the middle daughter and the book’s heroine, is ‘nobody with either father or sister.’

I found myself wondering how the sisters themselves viewed their social status. The snobbish Elizabeth is content to walk ‘immediately after Lady Russell out of all the drawing rooms and dining-rooms in the country.’ What is important to Elizabeth is that she the eldest daughter of a baronet – an inherited title. This ranks above Lady Russell’s title; she is the widow of a mere knight, the next down in rank, a title held for life only. The only reason that Lady Russell precedes Elizabeth, is that she is married and Elizabeth is not.

However, the fact that Elizabeth, Anne and Mary are daughters of a baronet means that they are entitled to various social privileges.

Mary, (Mrs Charles Musgrove) is acutely aware of this and resents not being afforded her due when visiting her in-laws, the unpretentious Mr and Mrs Musgrove of Uppercross Hall. She constantly complains to Anne that her mother-in-law ‘was very apt not to give her the precedence that was her due when they dined at the Great House with other families’. Correctly speaking, Mary, being a daughter of a baronet, has precedence over her mother-in-law.

As one of her sisters-in-law says to Anne, ‘Nobody doubts her right to have precedence of mamma, but it would be more becoming in her not to be always insisting on it.’ One can only agree. Anne, we note, never thinks of putting herself forward in such a way.

Even though Anne is the middle daughter, she is below Mary in the social scale as she is unmarried. Mary, as the only married daughter is now above both her sisters – though I can’t see the snooty Elizabeth allowing Mary to take precedence over her.

There is a scene in Lyme, where Mary is staying after her sister-in-law Louisa’s accident, which illuminates this. Mrs Musgrove, Louisa’s mother, has come down to do what she can to help. Initially, her hostess, Mrs Harville, gives the elder Mrs Musgrove the precedence. Mary is put out. Fortunately, she receives ‘so very handsome an apology from (Mrs Harville) on finding out whose daughter she was,’ that her self-importance is satisfied – especially as Mrs Harville thenceforward gives Mary the precedence that is her due. Whew! 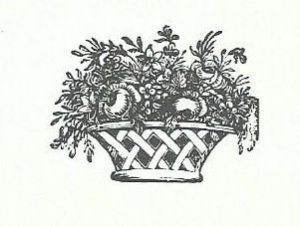 But what of Anne? She has none of the Elliot self-importance. When she goes to stay with Mary at Uppercross Cottage, she is perfectly happy to pay an unceremonious call on the elder Mr and Mrs Musgrove at the Great House. Correctly, they should be deferential and call on her first. But Anne says, ‘I would never think of standing on ceremony with people I know so well as Mr and Mrs Musgrove.’

Mary, however, disagrees. ‘Oh, but they ought to call on you as soon as possible. They ought to feel what is due to you as my sister.’

Anne’s reaction on meeting Captain Wentworth’s friends, the hospitable Harvilles, is one of delight (Mary, by contrast, notes that they have only one maid). ‘There was so much attachment to Captain Wentworth in all this, and such a bewitching charm in a degree of hospitality so uncommon, so unlike the usual style of give and take invitations, and dinners of formality and display… These would have been my friends,’ was her thought; and she had to struggle against a great tendency to lowness.’

This is one of her lowest points; she has now seen, with her own eyes, she sort of life she might have had with Captain Wentworth; one of warmth and affection, and without the cold pomp and ceremony of life in her father’s house – if she hadn’t broken off their engagement eight years ago.

But Anne has yet more trials to face; she must go to Bath, to her father’s smart and fashionable house in Camden Place, and leave Captain Wentworth behind, not whether he will propose to Louisa or even if they will ever meet again. 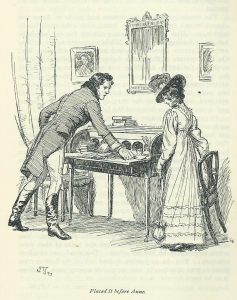 He placed the letter before Anne

We see Anne once more ignoring the dictates of her upbringing, and the disapproval of her father, when she visits her old and sick school friend, Mrs Smith. Her father is outraged: ‘A mere Mrs Smith … to be the chosen friend of Miss Anne Elliot, and to be preferred by her to her own family connections among the nobility of England and Ireland!’ But it is this renewal of friendship which helps Anne to be proactive and take the steps necessary for her own future happiness. No-one else will do it for her. Mary and Elizabeth, in their different ways, expect Anne to give way to their own convenience. And Lady Russell values rank more than she ought.

One of the things I love about Persuasion, is that Lady Russell has to do a 180 degree turn in her thinking, and Mary and Elizabeth both get their comeuppance when Anne marries Captain Wentworth. 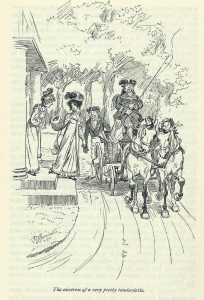 Anne, restored to the rights of seniority, and the mistress of a very pretty landaulette

Mary, who in her way is fond of Anne, finds it creditable to have a sister married, and ‘it was very agreeable that the captain should be richer than either of her sisters-in-law’s husbands.’ But she is put out to realize that Anne’s marriage means that she, Anne, is restored to the rights of seniority. As the eldest married daughter, Anne now ranks above Elizabeth as well as Mary. Elizabeth’s reaction to the news of Anne’s engagement to Captain Wentworth is to be ‘cold and unconcerned.’

And, as a final thought, we might remember that Jane Austen herself was a second daughter and, by precedence, at the bottom of her family’s social pecking order. She is asking her readers to consider just what Mary, say, has ever done to warrant being given precedence. The answer, of course, is nothing. And we might ask the same questions of any number of her characters: Lady Catherine de Bourgh, for example, or Maria Bertram. There is plenty of food for thought for discerning readers here.

8 thoughts on “Jane Austen’s ‘Persuasion’: the Importance of Precedence”