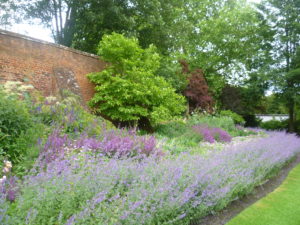 Many years later, when I started writing historical novels, I noticed that if I wrote a winter scene in, say, August, I couldn’t remember exactly what being cold felt like. What plants, if any, were out in the garden, what birds were around, what temperature was it? I wasn’t sure. And it’s those little touches, like one’s ears going pink with cold and stinging, which bring your story alive. 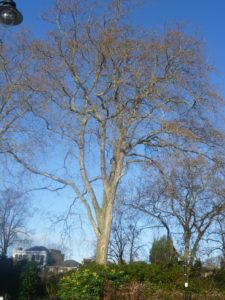 21st December; the plane tree glows in the winter sun

So one day in early January day in the 1990s, I retrieved that five-year-diary from the back of a drawer, and turned it into a useful writer’s weather diary. What should I include? Daylight hours were essential. I was brought up in the country and many of my stories have a country setting, so I needed to note the weather, the temperature – in Fahrenheit, of course – and what nature was doing. What birds were around? Had the dawn chorus started – or stopped? What were the trees doing and what flowers were blooming? What was happening in the farming year?

I put down anything I thought would be useful to me as a novelist. For example, in October, I noted what date I started wearing gloves. 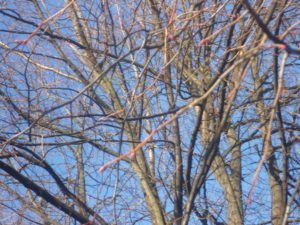 21st December, the day I wrote this post, was the winter solstice; daylight hours in London were 8.04 am to 3.54 pm. (Up in the Shetlands, daylight lasts less than six hours.) This is what my weather diary noted for 21st December over five years: 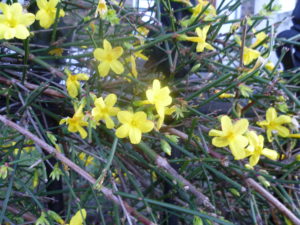 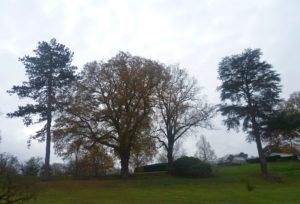 Skeletons of trees in winter 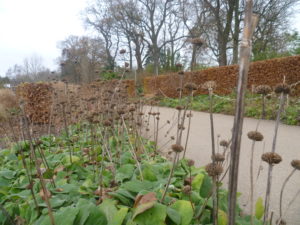 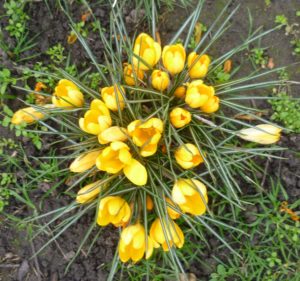 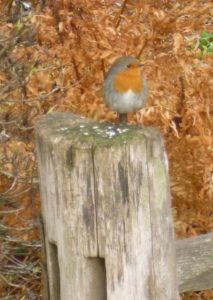 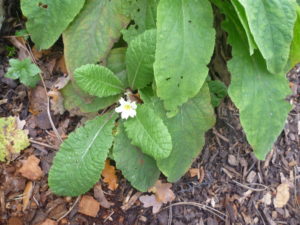 I also noticed another curious thing that happens between the winter solstice on 21st December and 5th January. Between these two days, the daylight hours are uneven. On the winter solstice, daylight hours in London are, as I’ve said, 8.04 am to 3.54 pm. But, instead of decreasing at either end, the evenings continue to get longer, even though the sun begins to rise fractionally earlier. For example, daylight hours on December 26th are 8.06 am to 3.57 pm, and on January 4th they are 8.06 am to 4.06

Why is this? It puzzled me for years. The answer is the perihelion effect.

At the solstices, December and June 21st, the sun is at its closest to the earth’s poles: north on 21st December, and south on 21st June. But, the earth is not a perfect ball, the poles are very slightly flattened. The result is that, over the solstice, the days are fractionally longer than 24 hours. I promise you that, when this was explained to me properly by a chap of a scientific bent, I understood it perfectly – for about twenty minutes. 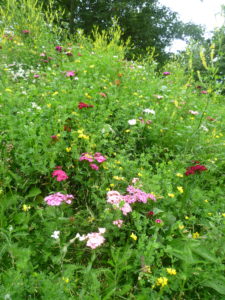 So from today until 5th January, the daylight hours are, to all intents and purposes, static, as the Latin word solstice, meaning ‘standing still’ suggests.

I shall be taking a Christmas break and will return with the lengthening days, on Sunday, 5th January.

I wish you all a very Happy Christmas and my best wishes for a prosperous 2020.